Maranatha Pastors Fellowship is a Full Gospel Faith Community with about 150 pastors and church planters spread all over two states Andhra Pradesh and Telangana, India.
Conventions
The season from January through May being dry gives us an excellent opportunity to do public meetings in our state. We still have an open door despite opposition in some areas. Thank God for the privilege of preaching the glorious Gospel of Jesus Christ. The Gospel is the DIVINE DUNAMIS changing men and women to bring them into the right relationship with God. It is gratifying to see God's family grow in numbers.
Healings
The virtue of God is going out to heal the sick as our pastors and churches are fasting and praying for them. A man with paralysis was healed. Another man whose hands and feet became so week that he could not walk. He was taken to medical doctors and witch doctors but not cured. When he was brought to the church, Jesus has miraculously healed him. He is now walking to attend the worship services. Doctors gave no hope to two young boys suffering from Yellow Jaundice, but God has healed them as our pastors prayed for them. A cancer patient, A tuberculosis patient, three epileptics were cured, and three demon-possessed people were delivered, and a couple who could not have children were blessed by God with children. A man suffering from a Brain Tumor was miraculously healed by the power of God. A man bitten by a poisonous snake was completely cured when the pastor prayed for him. PTL!
The healings and miracles are reported regularly by our pastors. A man suffering from paralysis has been healed and get around on his bicycle now. A woman suffering from blood-issue was taken to the doctors who gave no hope for her to live. She was brought to the church where the pastor. Kamalakar and few believers have fasted and prayed or 5 days. God has been merciful and healed her miraculously in a Lambadi village. A pastor / church-planter may be sponsored for $ 30 a month.
Reaching the unreached
We concentrate on reaching the unreached. High Caste gives high social status in society, but they could be just as poor as others. Once a church is planted, they really need a place of their own for worship. The local churches are not able to raise enough money for the lots and buildings. My heart has been heavy for this need since it is a growing need. I really need your prayers and support for church lots and buildings. A church lot, about 270 square yards, may be sponsored for $ 4,000 and a church building, about 75 – 120. The churches are growing spiritually as well as numerically. We rejoice in HIM as God's Kingdom is advancing. A pastor's monthly support is $30. 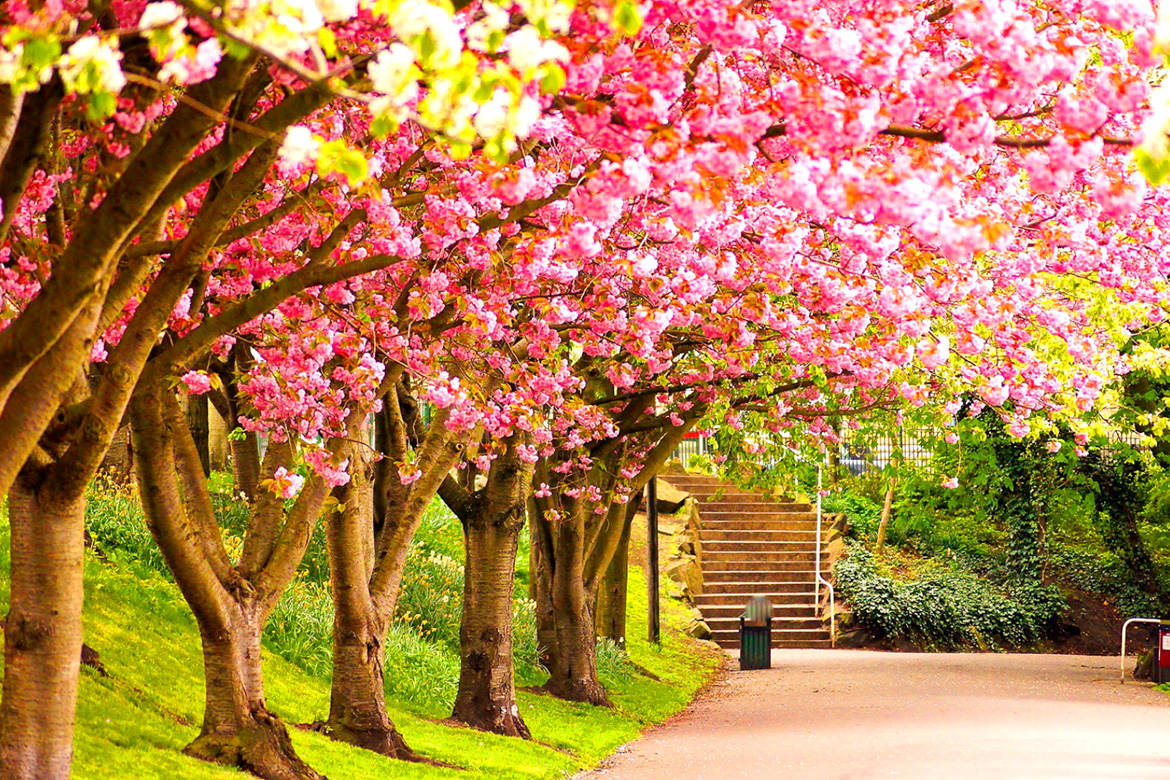 The mission of The Community Center is to enhance and sustain the health and well-being of the lesbian, gay, bisexual, transgender and HIV communities by providing activities, programs and services that create community.Empower community members; provide essential resources; advocate for civil and human rights; and embrace, promote and support our cultural diversity. 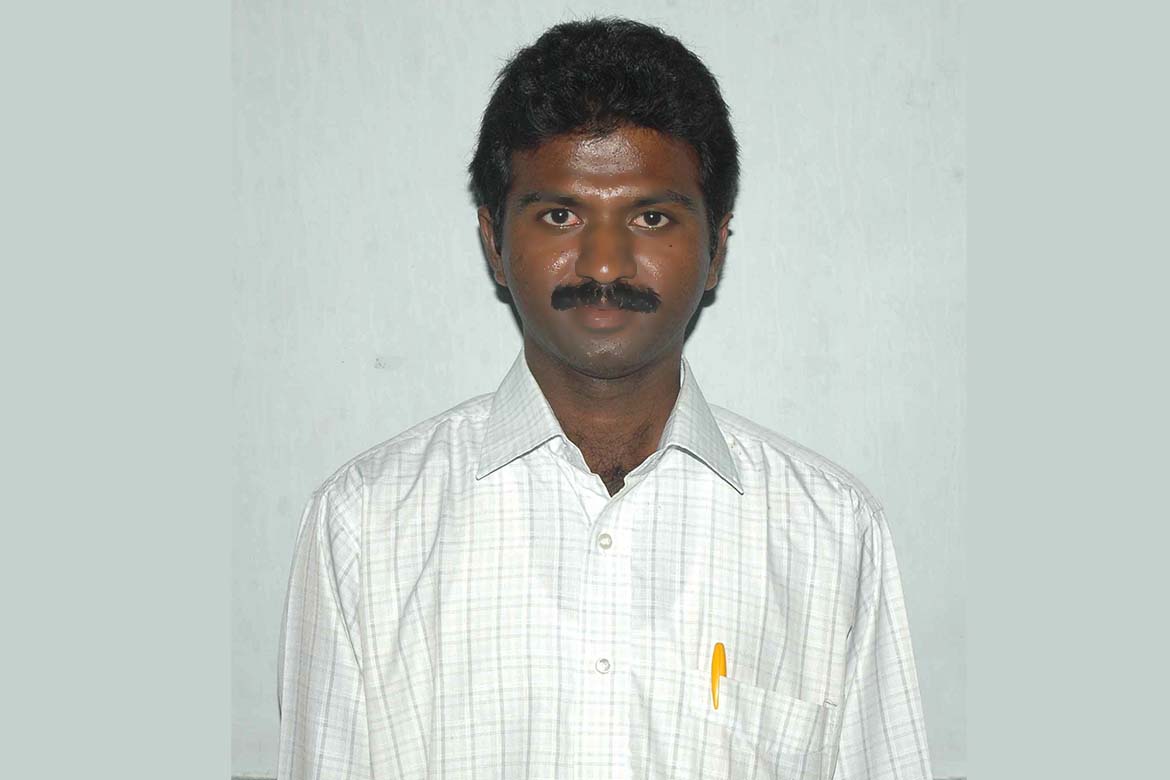 Our Pastor’s Fellowship helps pastors in church planting, provides support to the pastors and their families to reach the unreached millions in thousands of small villages, towns, and cities of India. Training young people for the ministry through Maranatha Bible Colleges. This is the story of Pastor Raja Sekhar Kalapaka, trained at one of the 3 Bible colleges of Maranatha Visvasa Samajam. Stories of Pastors:
Name RAJA SEKHAR KALAPALASex/Age: Male/ 30 years Family: Married and one son
Language/ Education: Telugu/12th-grade training: Maranatha Veda Patasala (1995 – 1997)Villages/ Towns: PamarruChurch Attendance: 15REMARKS – Raja Sekhar was born into a priestly family. As a son of God-fearing parents, Raja Sekhar inherited the service motto and developed a fear for  God. His father asked him one day, what was his future ambition and he replied quickly saying – “to serve the Lord”. His father is working as a pastor in  Maranatha Fellowship. One day Raja Sekhar was asked by Pastor Moses Choudary if he had received salvation yet? He did not understand it and after seeing the question mark on his face, Pastor Moses explained to him the importance of salvation in each individual. From that moment, Raja Sekhar asked God in prayer to save him from the sinful life.
The Lord spoke to Raja Sekhar, through visions and prophecies. One day he heard  God’s word through his pastor-father speaking from II Corinth 5:15 which reads as follows – “that those who live should live no longer for themselves, but for  Him who died for them and rose again”. He got saved after accepting the word and committed his life for the sake of Christ. He took water baptism on September 8,  1995. He attended Maranatha Bible School from (1995-1997) to finish two-year diploma course. From 1997-2000, he finished his Bachelor in Theology. Upon the guidance of the Holy Spirit, Raja Sekhar started the ministry at Pamarru in the year 2001. The congregation has 15 believers now, out of which 11 of them are baptized in water. Raja Sekhar conducted two crusades during the year 2004,  in which 13,000 people have heard the gospel altogether. He and his wife have a burden to reach the unreached Hindu community and win souls for Christ. He is planning to hold Youth and Children gospel meetings and develop a music team within the church. He needs prayer for the growth of the church. The challenge to preach the gospel in towns and villages is great. Your sponsorship of $30 a  month will be greatly appreciated. 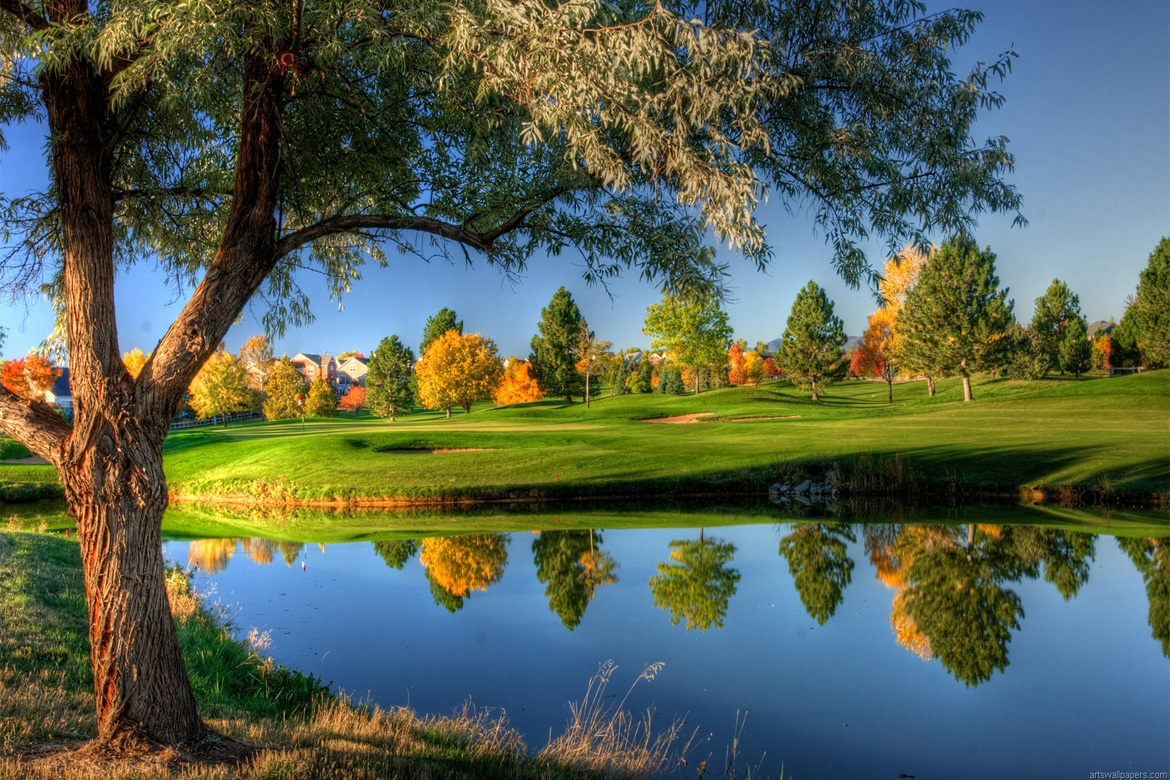 Some stranger gave me $1100 while I was visiting in America last month saying that he had a burden to donate for a well in a village. He is a hard-working 45-year old man, never married, don’t even have a checkbook. He saw me one day and came back the next day with 2 money orders for $550. God Bless that dear brother !! Passionate Partnership with natives gets the work done on the Mission Field !! I just came to know, after my return to India, that one of our village pastors is having a hard time with no water available nearby. We are going to do a bore-well soon in his church compound. God is right on time to supply the need. Glory to His Name !!